Rock down to cupcake avenue 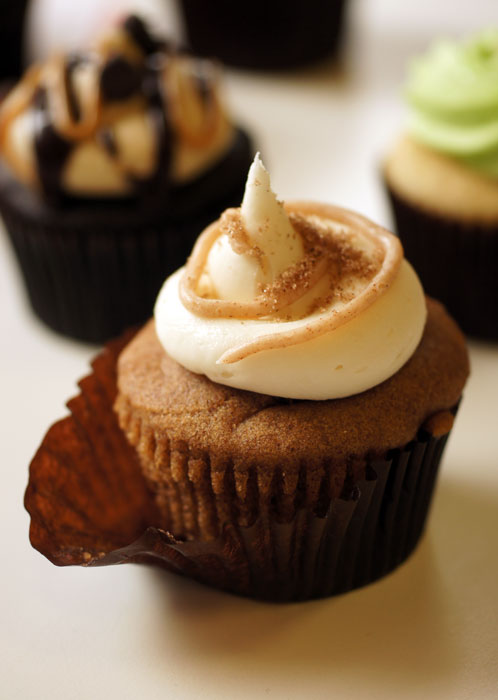 Having a great day? Or just an alright one? Either way you could stand to gaze at a lovely few cupcakes; looking at excellent vegan baked treats can be part of recommended daily dose of happiness. These charming cupcakes are from a recent field trip to the vegan cupcake bakery Sweet Avenue Bakeshop in Rutherford, NJ. 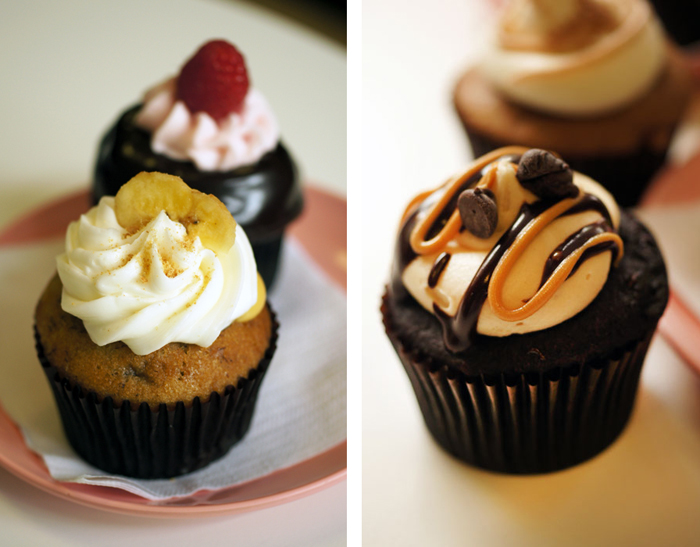 We required samplings of these handsome cupcakes; chocolate glazed raspberry; banana cream pie; and chocolate peanut butter had our attention. The team favorite–that team being Plant-Based Foodie, Kitchen La Boheme and I–was the Cinnamon Roll cupcake. The tender spice cake with the aroma of cinnamon toast, cream cheese frosting and cinnamon icing swirl made for a memorable treat that would be equally welcome at breakfast or a birthday. 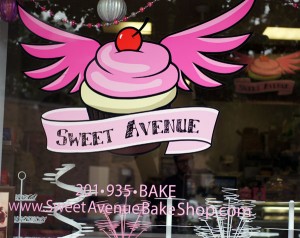 I appreciate how Avenue’s cupcakes have just the right amount of frosting: enough creamy goodness to contrast with the cake but never so much it overwhelms the entire cupcake or fillings. Yes, fillings! The banana cream “pie” cupcake had a gooey banana center, and Margaritaville (my second favorite) a touch of tequila-kissed lime curd. The tiramisu cupcake with coffee liquore was a little dry, but still darling with a plump swirl of cream cheese icing and a single coffee bean. 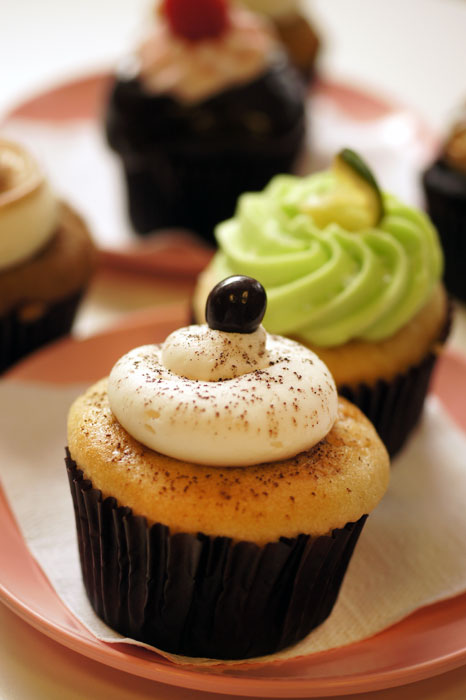 I inquired about some of the more unusual flavors long retired, including an “elvis” banana peanut butter cupcake topped with a strip of soy bacon: I was secretly hoping this was still on the menu, but alas it’s a thing of the past.

If you’re on your way to or through Rutherford (a speedy 25 minute bus ride from Port Authority), hop off the bus and take a stroll to Sweet Avenue. And if you’re in need of a groovy ghouly outfit you’re also in luck, looks like cupcakes and costumes makes this field trip a one stop shopping destination. 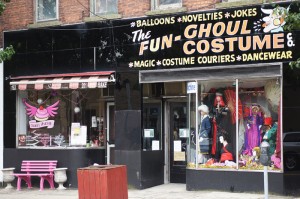